Widows with nowhere to go are cared for by the church

Ruby’s heart dropped as she saw a figure crumpled on the side of the street. The body appeared lifeless, as it rocked back and forth with the crowd that bustled past. Not one person stopped to help. With tears in her eyes, Ruby knelt beside the body.  The eyes of an elderly woman met her gaze. She was frail, malnourished, and on the brink of death. Ruby lifted her to her feet and supported her weight as she led her out of the crowd. She learned she was a widow with no family, no job, and therefore no way to support herself. Ruby knew she had to help. In her TTI training they discussed the importance of caring for orphans and widows, and this was her chance to live out her faith. She and a fellow student immediately rented a small room for the woman to live in. A few days later she met another widow, in the same dire state. Then another – and another.  She invited them to the new home as well. When Ruby’s mentor, TTI church planter Kamil, learned of her new ministry, he visited the home. It had no beds or other furniture, no access to clean water, and no fans. He knew that with temperature rising above 100 degrees, these women’s health would suffer. He approached their church, shared the needs of these elderly widows, and encouraged them to assist in any way possible. 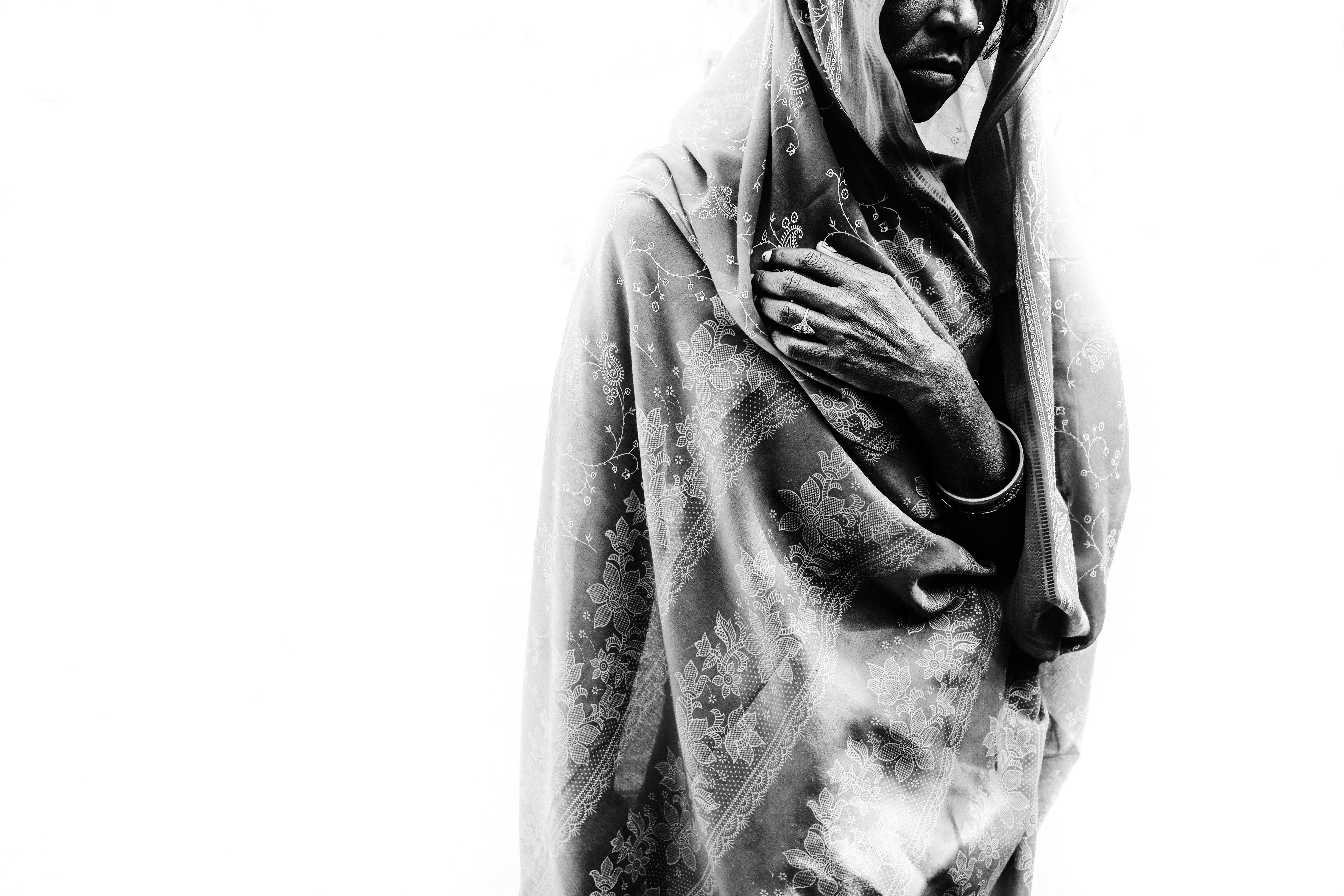 These widows, who were once alone and outcasts, now have a family of believers that care for them and show them the love of Jesus.

The church, moved by Ruby’s compassion, rallied around her and now provides support for all the widows needs.
A dairy shop owner provides milk for them each day.
A neighbor donated beds.
A landlord donated fans.
A family donated water filters.
Church members supply clothing, contribute towards expenses, and bring food for the widows. Although poor themselves, they give and watch God provide for all their needs. These widows, who were once alone and outcasts, now have a family of believers that care for them and show them the love of Jesus.