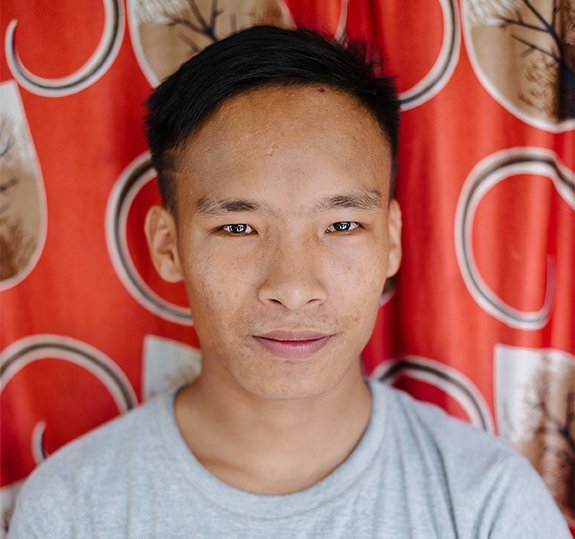 Tears streamed down Tilak’s face as he heard for the very first time.

As Pastor Biju stretched out his arm to pray for Tilak, he saw confusion in the boy’s eyes. Understandable, considering Tilak had no idea what was happening. He was deaf, mute, and illiterate. He had no way of communicating with others, and no context for what was about to happen.
Pastor Biju gave him a reassuring smile before closing his eyes and focusing his attention heavenward. Tilak may not understand what he was saying, but he knew that the Lord was listening. Pastor Biju prayed prayers of deliverance and healing, and as he did he felt Tilak jerk away. He glanced up, and from the bewildered look on Tilak’s face knew what had happened. He was healed. Tears streamed down Tilak’s face as he heard for the very first time. He rushed to his mother, who heaved sobs of joy and relief. Her boy was healed, and it was all because of Jesus. The entire family surrendered their lives to the Lord that day. Tilak, the boy who could not talk, is now proclaiming the Good News of Jesus Christ in his village. 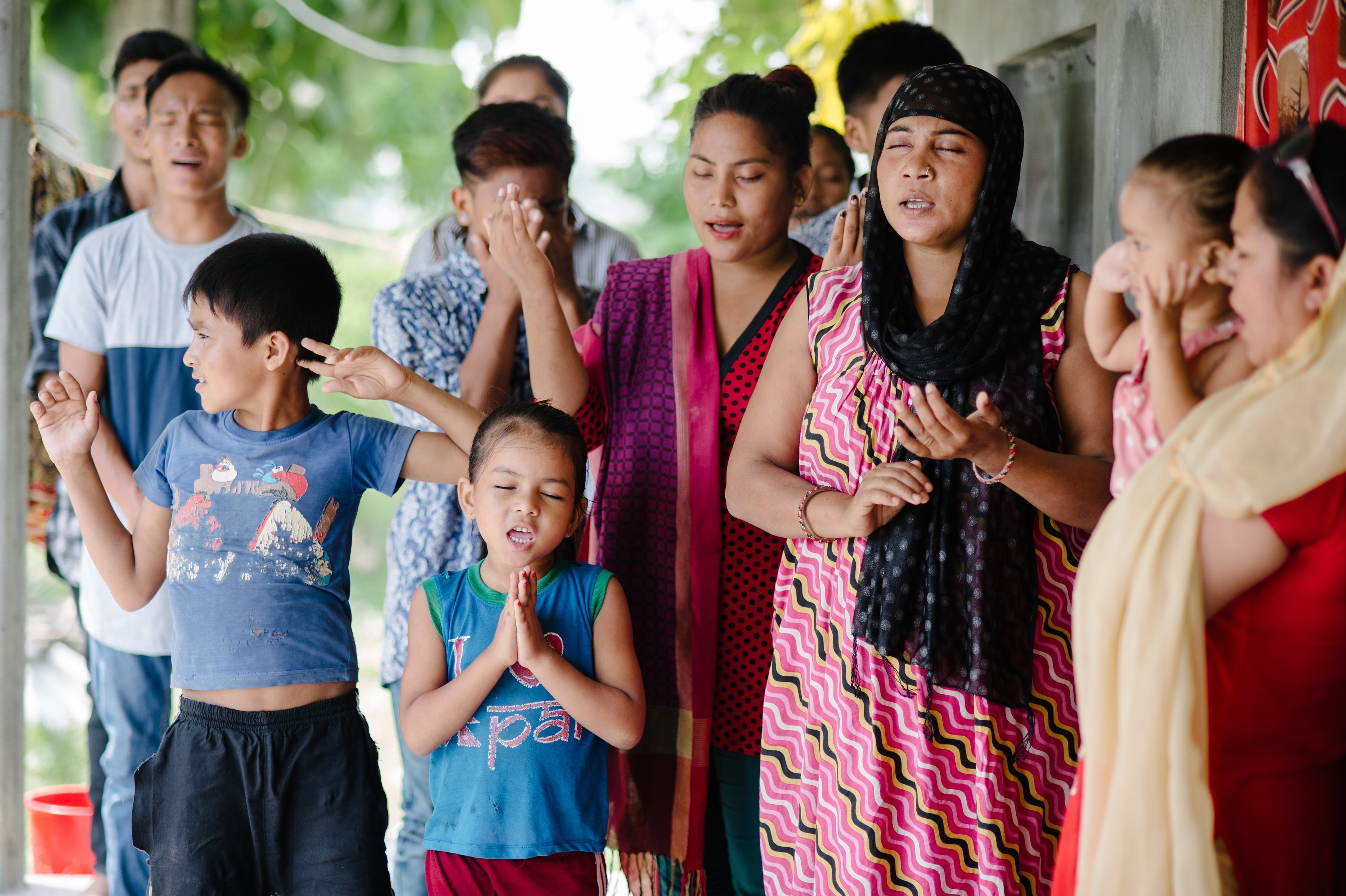