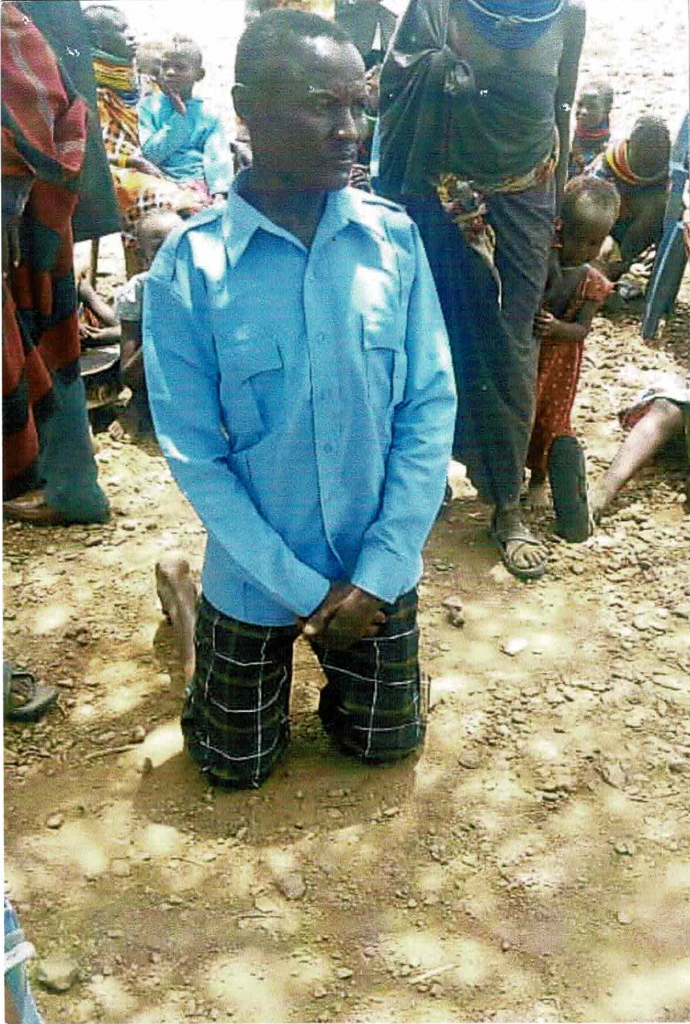 Like the prodigal son, Samuel went in search of greener pastures, moving from a quaint village to a bustling city. Introduced to the world of alcohol, tobacco, and marijuana abuse, he was quickly swayed by the vices all around. Samuel abandoned his goal of earning a living and supporting his parents and became enslaved by his growing drug addiction. For five years, he didn’t speak to or support his parents in any way.

As Samuel’s addictions worsened, his reckless lifestyle forced him to live in poverty. He was frequently arrested and beaten by police. Samuel’s solution was to sell drugs. Although this new business immediately improved his financial situation, not everyone was pleased with his quick success. Feeling threatened, Samuel’s friends set him up and once again, he was arrested by the police. After his temporary release, he fled back to his native village.

Upon returning to his village, Samuel discovered that his father had died, so he began assisting his mother in caring for their flock. While tending the flock one day by the riverbank, Samuel was approached by John, a second generation TTI church planter, who was passing by. After some small talk, John used the opportunity to share the Gospel. Samuel could relate to John’s story because John had also been lost in drunkenness for a long time before finding salvation and redemption in Christ. John went on to quote 2 Corinthians 5:17, assuring Samuel that if he accepted Christ, he would be transformed into a new creation. Samuel was deeply convicted by everything he had heard as he sat on that riverbank. With a heart full of repentance, he accepted Christ into his life.

The following Sunday, Samuel went to the church planted by Joseph, a first generation TTI church planter who was discipling John. Together, they prayed over his life, proclaiming change and a new life through Christ. Samuel was baptized soon after, along with several other new believers. He is currently attending a local fellowship and is being discipled by John. Samuel plans to attend TTI’s training as a third-generation disciple maker. Meanwhile, he continues to joyfully share his story of transformation, hoping to impact many lives with the Gospel. 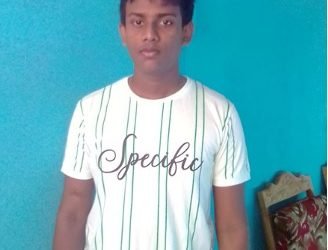