In the last week of January, TTI’s East and North Africa field leaders gathered in Nairobi for our annual Vision Week. We reflected on the successes and challenges from 2019 and shared our vision for 2020. One of the things spoken and prayed about was igniting a church planting movement in the region. To achieve this, we needed to see third-generation churches planted more consistently, and some fourth generation ones planted. As each of the attendees journeyed back home, they felt the weight of that vision. They shared this goal with the trainers and church planters in their respective regions and encouraged them to work towards it.

By God’s grace, the first half of the year has seen us make bold steps towards a church planting movement. We have seen more third generation churches planted than in any previous year, all in places that desperately need the Gospel. One of them is Ngong’oro, a village in eastern Tanzania. Its residents are mostly Muslims, with a minority of Roman Catholics. Now, Richard was neither—he was nonreligious. A few months ago, he bumped into Antoni, a friend he had been out of touch with for about three years. As they were catching up, Antoni told Richard that he was now a Christian and passionate about evangelism. He had even enrolled in a TTI Training Center. When Antoni invited his friend to receive Jesus, Richard declined.

A few days later, Antoni borrowed his uncle’s bicycle and rode two and a half hours to Ngong’oro. This time, he came with Yusuf, a second generation TTI church planter. Yusuf is discipled by Paulo, who is also a student at TTI’s Training Center. Ntuta, the TTI trainer, occasionally organises fellowship for his students and their disciples, and this is where Antoni and Yusuf met and became friends. Antoni knew that Yusuf, who lives in a village neighbouring Ngong’oro, would be best placed to follow up on Richard, lead him to Christ, and disciple him.

Richard, Antoni, and Yusuf talked at length, sharing various passages in the Bible. As they read through John 14, Richard’s eyes were opened to the truth stated in verse 6: “Jesus answered, ‘I am the way and the truth and the life. No one comes to the Father except through me.’” Richard confessed that Jesus is the Way and accepted the gift of salvation. Under Yusuf’s discipleship, Richard learned that disciple making leads to church planting. The Lord placed a burden in his heart to plant the first church in Ngong’oro, so he shared the Gospel with as many people as he could.

By mid-May, there were thirteen new believers, of whom eleven had been Muslims and two Catholics. On Sunday, May 17th, Richard’s church met for the first time in his home. A month later, the church had grown to have thirty-two members. Twenty-one of them, all former Muslims, were baptised on June 25th. Among them is Richard’s mother, who had been a Muslim all her life. She has gone on to donate a piece of land to the new church. On September 13th, Ntuta, accompanied by Antoni, visited the church and joined in worship with its members. He also delivered a donation of iron sheets with which a sanctuary will be constructed.

Richard’s story captures the essence of the vision shared in January—to see an emerging church planting movement in the region, so that more people can be reached with the Good News of salvation. 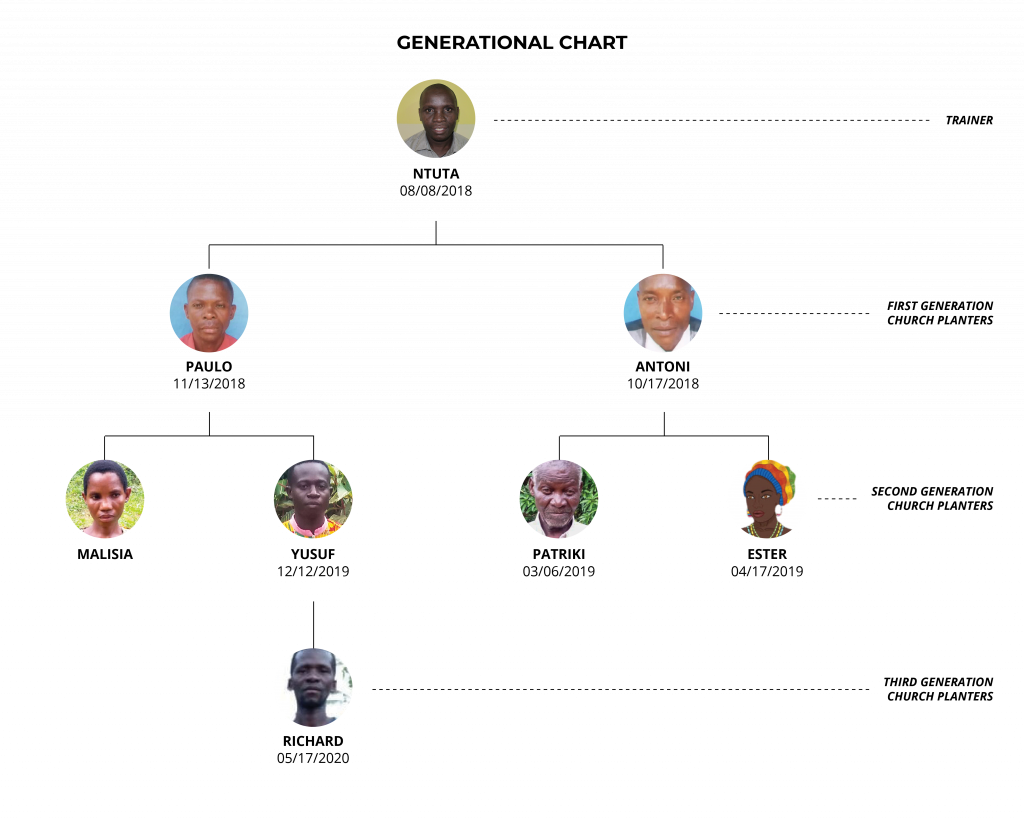 Richard Adlof with his mother. 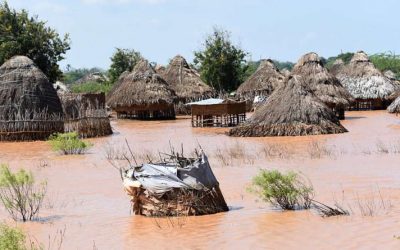 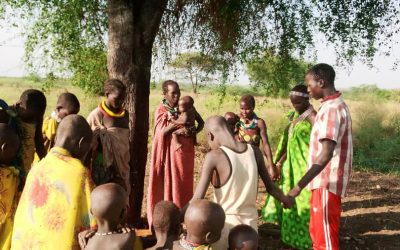 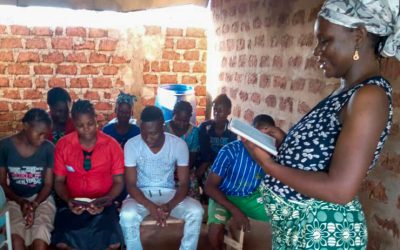 The Lobi are an Unreached People Group that inhabit parts of Burkina Faso, Ghana, Côte d’Ivoire, and Togo. A history of oppression and attacks from other communities has rendered them a militant society. In Burkina Faso, they are nicknamed ‘Indians of Burkina’ and are...