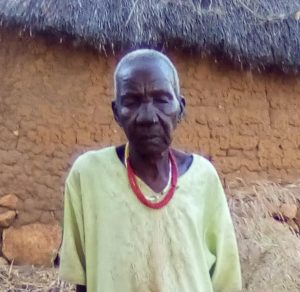 Sudan is a difficult country to advance the Gospel. Church planters like Musa have learned to trust that the Lord will show them where to plant a seed. In 2020, Musa spoke openly and confidently about the power of prayer at a Bible teaching seminar at his church.

One of those in the audience was Samira. She was not a believer—she had been invited to the fellowship because she is a very influential community leader. Musa needed the approval of the chief and leaders like Samira to continue his training center. Samira grew up in an Islamic household and followed the basic teachings and practices of Islam, although she was not a devout Muslim. All she knew about Jesus was that He was a good prophet, but all Christians were infidels. Musa’s teaching struck her heart, and she desired to learn more about this God. Two weeks later, she encountered a man she recognized from the training center speaking to some Muslim men. She drew closer and heard a clear presentation of the Gospel and gave her life to Christ.

A few weeks later, Musa set out to visit new church plants and encourage the Christians in the community. He went to a village where there are no believers and requested to show The Jesus Film. The elders refused and demanded that Musa leave immediately. So, Musa went to the neighboring village where the chief and an army officer both permitted him to show The Jesus Film.

513 people watched the story of Jesus that night, among them some young people from Misiria. When Musa asked if anyone wanted to surrender their life to Christ, no one made the decision. Still, Musa was not discouraged. He has seen enough to know that his trip was not in vain. He had carried 80 audio Bibles to leave in the village, and as he was handing them out, he witnessed two things that caused him to trust the Lord even more.

First—Musa saw a familiar face in the crowd. It was Samira. He understood that she was the one who had intervened to get permission from the elders.

Second­—The chief sent Musa a message that he wanted an audio Bible. Musa set aside twenty of them and handed them over to the chief.

The Lord had prepared the ground for Musa to plant a seed, and the Lord would, in His sovereign might, cause it to grow. 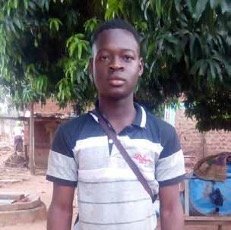 Making Disciples Who Make DisciplesKalifa’s heart was torn apart by the news of his father’s death. He couldn’t understand why a man he cherished and loved had to die. As the days passed, he gave up trying to hold his head up and quit school. Kalifa felt defeated. His... 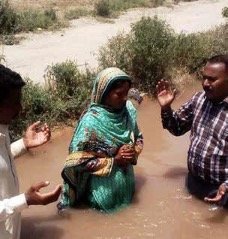 Making Disciples Who Make DisciplesKhalida belonged to a Muslim family.   When Khalida was widowed at a very young age, she didn’t know how to cope. Attempting to overcome her loneliness, she indulged in smoking, drinking, and prostitution.   She led a miserable,...