Walking down the long hospital corridor,  Kamala sensed with each step she took that she was losing a piece of herself. After the death of her second child followed by a miscarriage, Kamala was diagnosed with major clinical depression. Instead of looking forward to each day, she dreaded waking up. She lost the desire to talk with her child and husband. As a religious Hindu, she offered many prayers and fasted for weeks to come out of depression. She was often looked down upon in the village as a cursed woman. Her in-laws criticized her and called names which only increased her shame and despair.

One day Kamala met one of her relatives, a TTI church planted named Amar, and shared her problems to him. Amar prayed for Kamala and surprisingly her health started to improve without any medical help. In about a month’s time, Kamala’s health was completely restored without any medical treatment. Rajkumar, Kamala’s husband could not help but believe in the Lord and Savior Jesus Christ. They took a bold decision to receive Jesus as their Savior and Lord. They lost the acceptance they once had among their relatives and the villagers consider them as outcasts, but Rajkumar and Kamala are standing firm in their faith in Jesus. 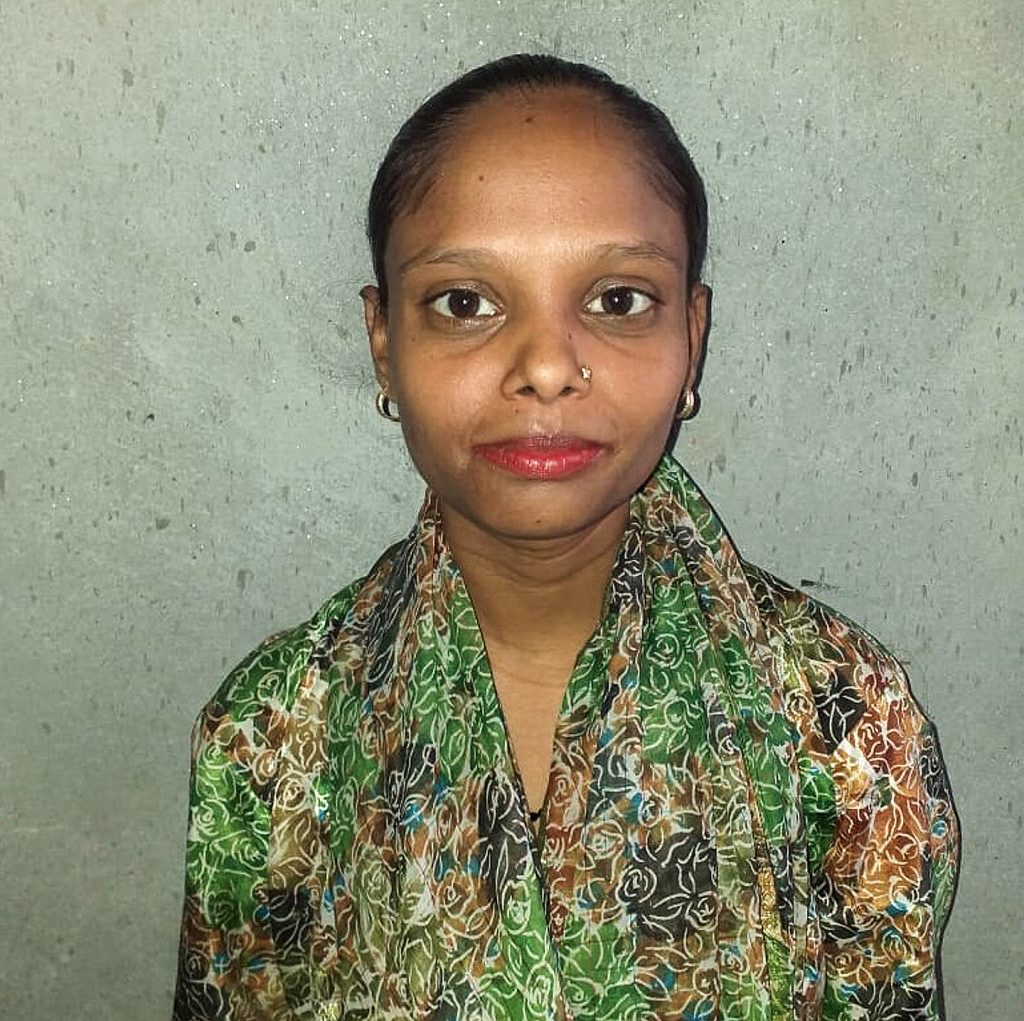