Jacob forced his eyes open and surveyed his surroundings. Where was he? Last he remembered he was surrounded by an army of witch doctors, being forced to ingest harsh substances that promised unfathomable power. Now, he was all alone. The events of the previous week slowly began to take shape. His grandfather was dead… which meant he was now the chief witch doctor. While he had literally been bred for this moment, he felt overwhelmed. How could he fill such a significant role in their community without his grandfather’s guidance? As it turns out, he had nothing to be concerned about. Jacob became so famous that people traveled from other nations to witness his power. His spells could bring either healing or death; his words could calm the tortured mind or drive people mad. Such power had a price, however. The witch doctor community demanded he sacrifice the lives of those closest to him, or jeopardize not only his livelihood, but his life. He killed his cousin, mother, wife, and even his own son. While he maintained his power, it crushed his soul; so, whenever he wasn’t working, he was drinking. It was the only way to dull the pain and guilt that gnawed at him day after day. 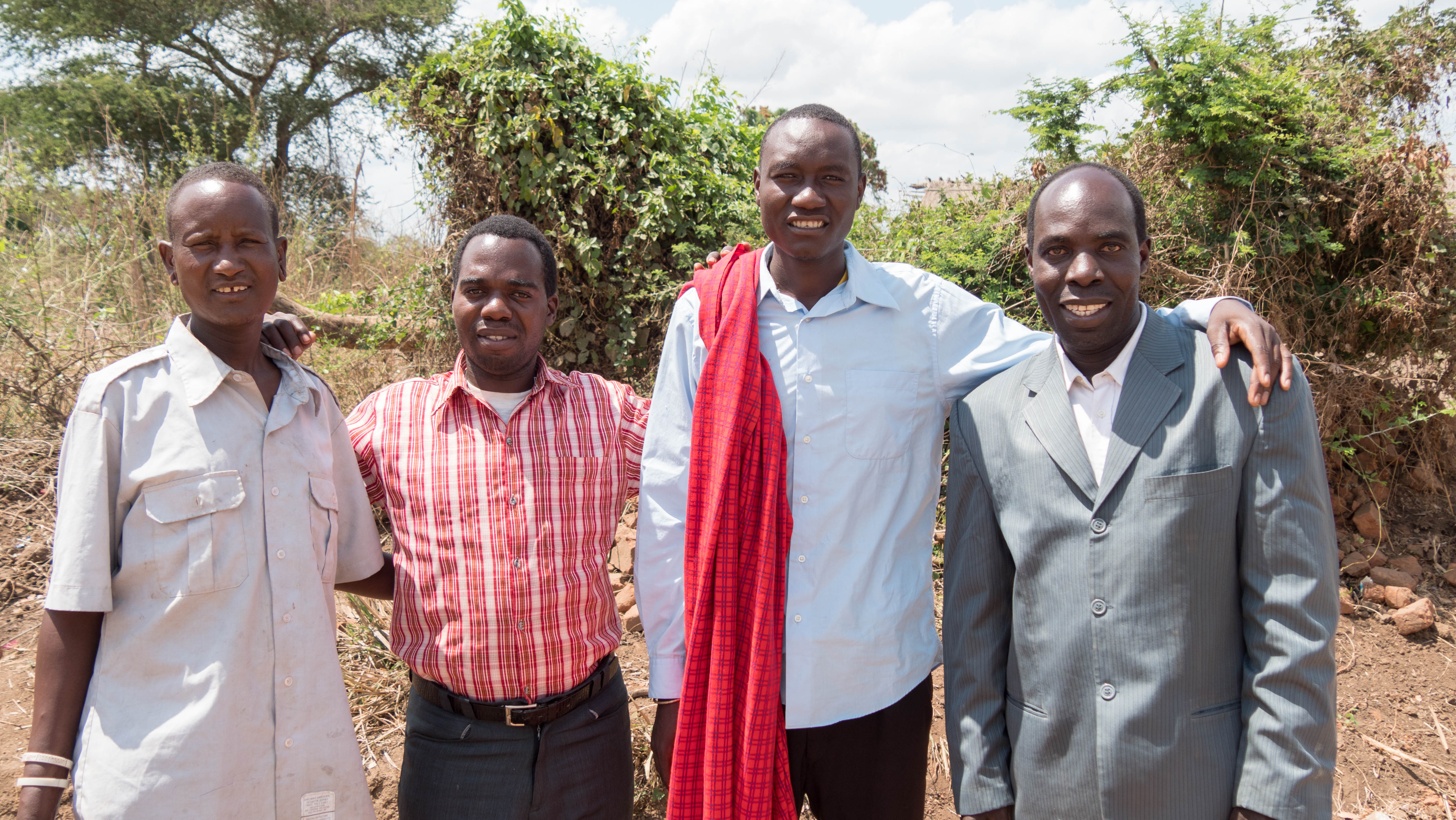 Jacob, center, with a TTI mentor, a church planter, and Jacob’s disciple.

One day, while at the bar, he overheard chatter about a movie that was showing in the village that night. Curious, he decided to attend. As he watched the Jesus Film, grief flooded his heart. He had committed the most heinous of crimes and was in desperate need of a Savior. Jacob sought out the TTI church planter that showed the film, Alex, and confessed the atrocities he had committed. Alex assured him of the unconditional love of Christ, and Jacob surrendered his life to Jesus that night. The transformation was immediate. He burned his amulets before the village… an action they did not take kindly to. They were so furious by his conversion that they threatened Jacob and drove him out of the village. Alex took Jacob into his home and began discipling him. He encouraged Jacob to grow in his faith and become a disciple maker himself. Jacob did just that. He shared the Gospel with his former clients, many of which received the Lord. Jacob planted a church, and trains others to be disciple makers as well!