Hamsa memorized all the Buddhist chants and chanted them very religiously every morning and night. Apart from those chants, she also followed the Buddhist guidelines and teachings very meticulously. She donated to the temples and the monks. In spite of doing good deeds, Hamsa underwent a life-changing surgery. Anesthesia that was injected during the surgery resulted in the loss of spinal fluid, leaving Hamsa paralyzed from the knees down. After spending vast sums of money, the doctors told her that she would likely use a wheelchair for the rest of her life.

Hamsa’s husband rushed to the monastery and informed them about his wife’s condition. Several monks accompanied him back home and chanted prayers and healing mantras for a week, but the paralysis continued. After having done everything humanly possible, Hamsa lost hope as her condition worsened.

One evening, Hamsa’s daughter, a TTI disciple maker named Nirmaya Thapa, prayed with deep grief for her mother as she rejected the Gospel several times. Upon receiving an audio Bible, Nirmaya rushed to her mother’s side. She shared how Jesus healed the sick and asked her mother to listen to God’s Word. Upon hearing God’s Word through the audio Bible, Hamsa asked her daughter to pray for her. Nirmaya prayed, proclaiming that nothing was impossible for Jesus. Hamsa received Jesus as her Lord and Savior, and God touched her body and restored her strength. Within a month, she started walking without any support. Amazed by this miracle, her husband received Christ as well. Overjoyed, Hamsa, and her family began fellowshipping with other believers regularly. Now Hamsa is growing in the Word of God by listening to the audio Bible. 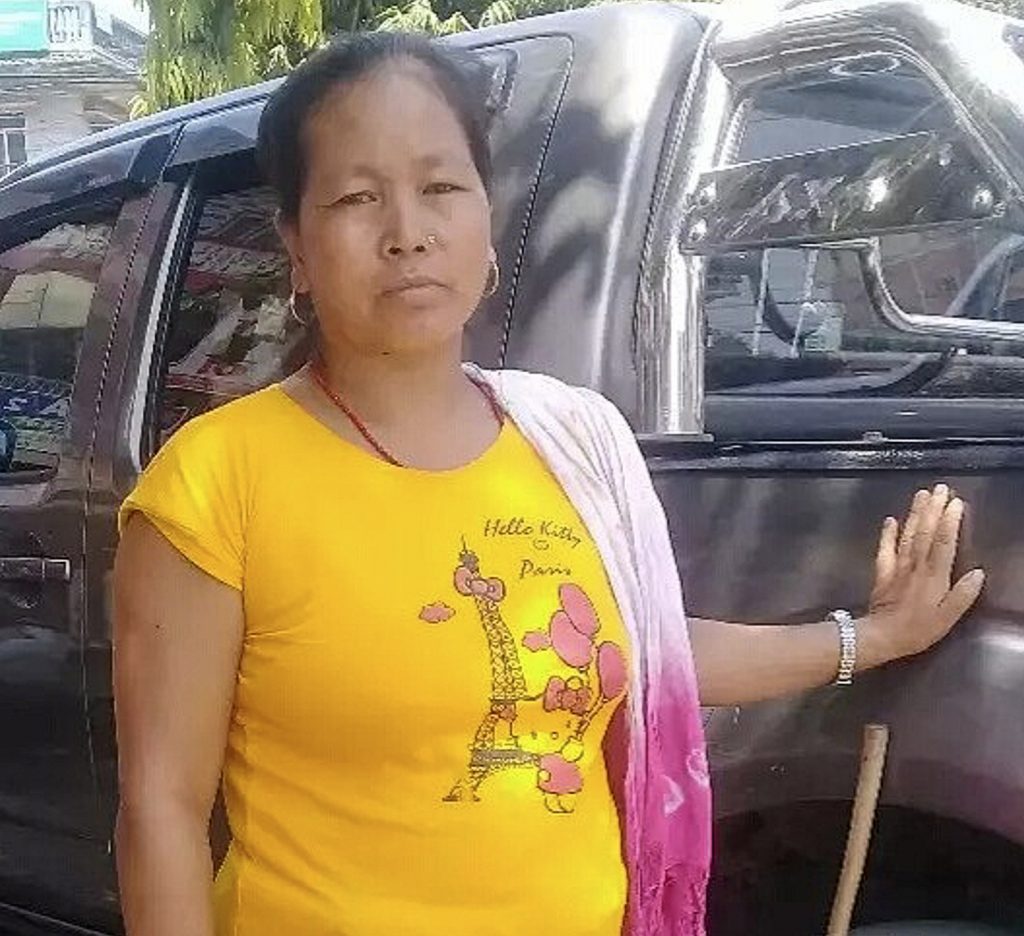