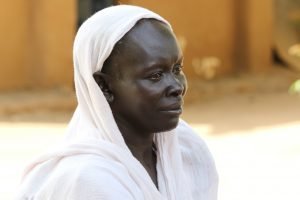 Dorika’s circumstances led to her to prostitution at a young age. She was born into a pagan family but tragically lost both of her parents when she was three years old. Her aunt then stepped in to care for the little girl until she was old enough to care for herself.

Dorika’s aunt, however, did not live a moral life. She housed young girls who she taught to be sex workers in order for them to make money. Dorika became acquainted with and seamlessly incorporated this practice after a decade of seeing and living in this environment. For a long time, this was her sole source of income. The more she grew, the deeper she went.

When she saw TTI Church Planter, Katerine, preaching at a gathering near her home one day, she decided to listen in. What she heard pierced her deeply, and she was convicted of her sin and made aware of her need for salvation. She approached Katerine and asked to be guided in receiving this priceless gift of salvation. She gave her life to Christ and now rejoices in the peace that has come into her heart. She is even more grateful for the freedom she has received as a result of knowing her sins have been forgiven. Katerine continues discipling her as Dorika seeks to know more about God and His purpose for her life. 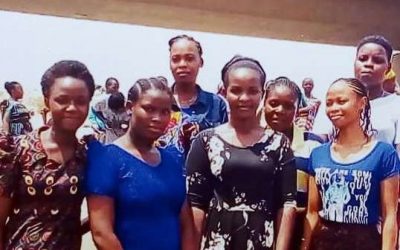 Making Disciples Who Make Disciples Grace had always associated Christianity with infidelity. Because she was born and raised in an Islamic family, she was cultured to despise Christians. For her, Islam was the most superior faith, and she worked hard every day to... 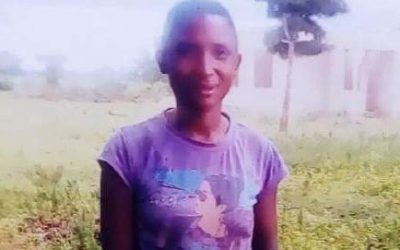 Making Disciples Who Make Disciples For a long time, Mariamu had lived a life of torment. She and her family lived in fear an agony because of frequent attacks by evil spirits. Mariamu struggled with carrying a pregnancy to term. For her, pregnancy was always a...