“Deny Christ, or your wife will pay the price.”

These are the words that rang in his ears as he watched the mob beat his wife, Geeta, and beat his young son with bats and clubs. He was disoriented from the torture he’d been through, but he was still conscious, and understood what they were planning to do to his sweet wife. It was horrifying, but he felt powerless. His only hope was in God to save them.

Manoj had become a Christian several months earlier. The transformation of his soul was immediate. He understood who God was, what He wanted of Manoj, and immediately began sharing the Gospel with his neighbors. Due to the work of a TTI church planter, there were now several Christian families living in his area.

One day, an angry mob of Hindu nationalists knocked on the door of his home. When he opened the door, they grabbed Manoj and dragged him outside, shouting threats if he refused to turn his back on Christ. They searched his house, found Geeta, and his young son, and dragged them outside as well. 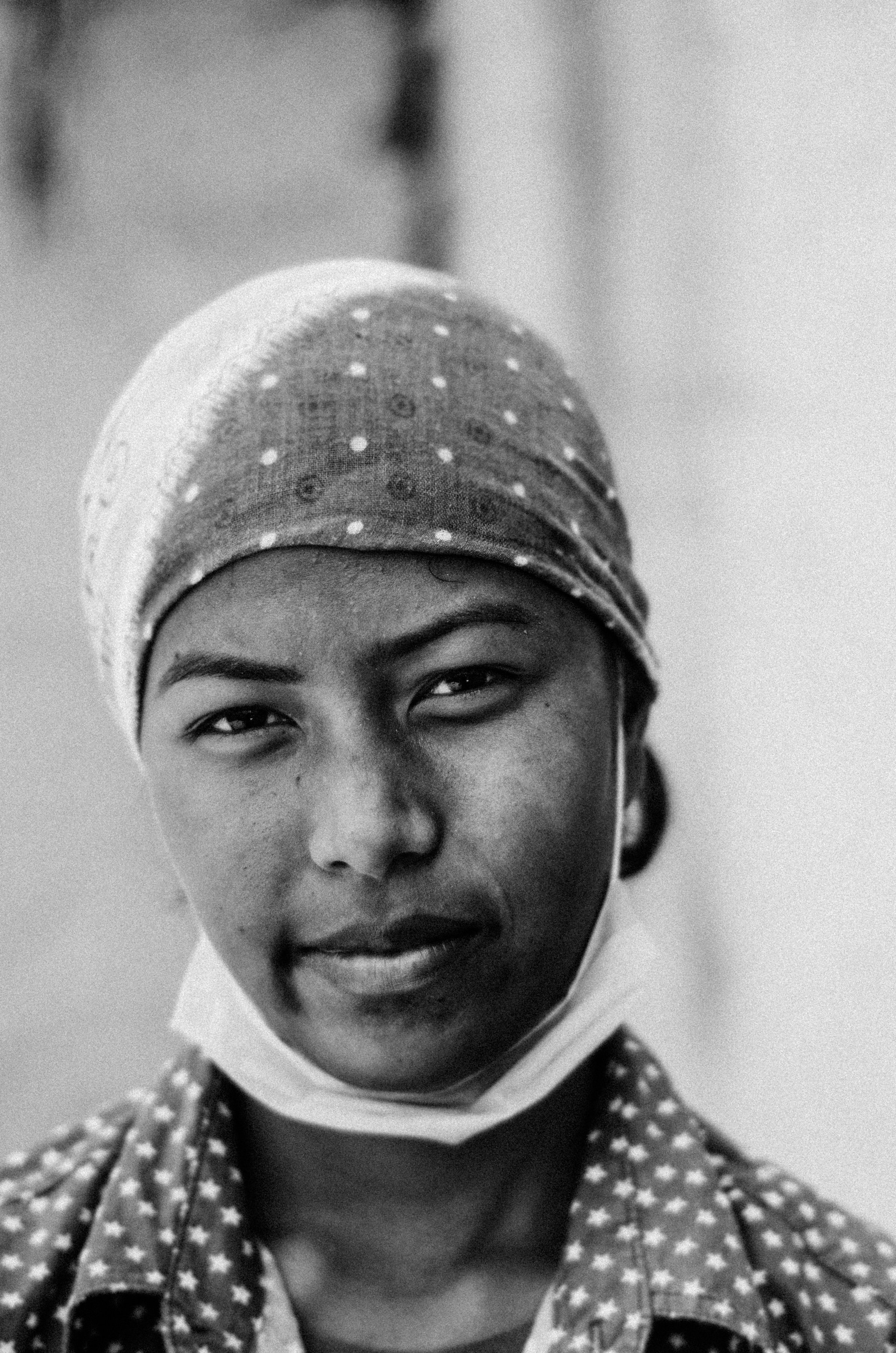 She received a Bible, and was overwhelmed by the truth of God’s Word. She knew she had to share it with others.

The leader of the mob demanded that Manoj deny Christ. He shouted, “Give up Christ or else!” Manoj knew he’d pay a price, but he couldn’t deny Christ. When the mob realized their verbal threats weren’t working, they began to beat up Manoj, Geeta, and their little boy. They had clubs, and laid blows all over Manoj’s body, determined to break his will. Even after being beaten bloody and watching his family suffer, Manoj would not deny Christ.

The mob leader got an idea of how to make Manoj recant. He dragged Manoj down to the lake, tied his hands behind his back so he couldn’t defend himself, and began shoving his head down under the water. He continued to do this over and over, each time, depriving Manoj of air for longer and longer. Still, it didn’t work.

Growing frustrated, someone in the mob had another idea. Nearby they had canisters of kerosene. They would light Geeta on fire.

The leader began to shout at Manoj, “If you do not deny Jesus, we will light your wife on fire and you will watch her burn to death.” With this declaration, the men of the mob began tearing Geeta’s clothes off of her, getting ready to douse her with kerosene. In the chaos of the situation, while they were humiliating her, Geeta managed to escape their grasp. She ran for her life through the jungle, half-naked and terrified. Her young son followed close behind. They outran the mob and came upon the village market.

A group of Hindu women saw Geeta and wondered what was happening to her. She quickly explained that a mob was pursuing her, ready to kill her and her little boy. Geeta begged these women to hide her, if only to save the life of her son. They agreed.

A few minutes later, members of the mob who were pursuing Geeta came upon the group of women, and asked if any of them had seen Geeta and her boy. They replied, “Yes! We saw them just a few minutes ago. They ran off, that way, into the market!” And so, with this reply, the women saved their lives. The mob grew tired of searching for them and went home. Some time later Manoj and Geeta were reunited, and taken to a safe location. TTI field staff in their region heard their story, and immediately made plans to visit and encourage them with prayer and financial assistance, considering that they were now permanently displaced, and had lost all they owned.

Despite all they suffered, Manoj’s faith in Christ was strong. He stood up in church and shared his testimony with boldness and resolve. Please continue to pray for Manoj and Geeta, as they recover from the trauma and build a new life.