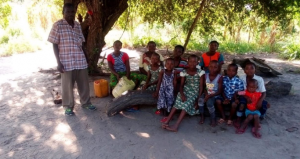 Children meeting for fellowship at a Church planted by Johnson Chanzera, a church planter from Jackson’s training center. 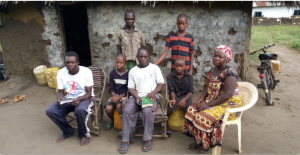 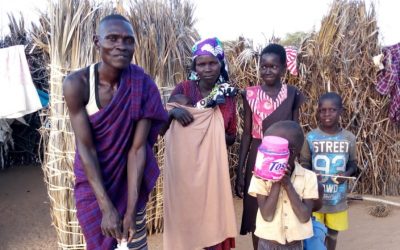 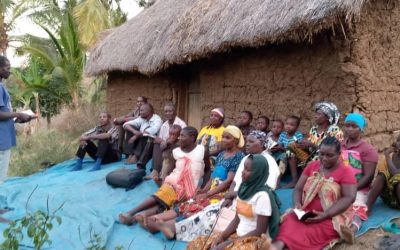 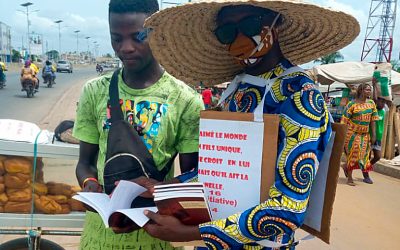