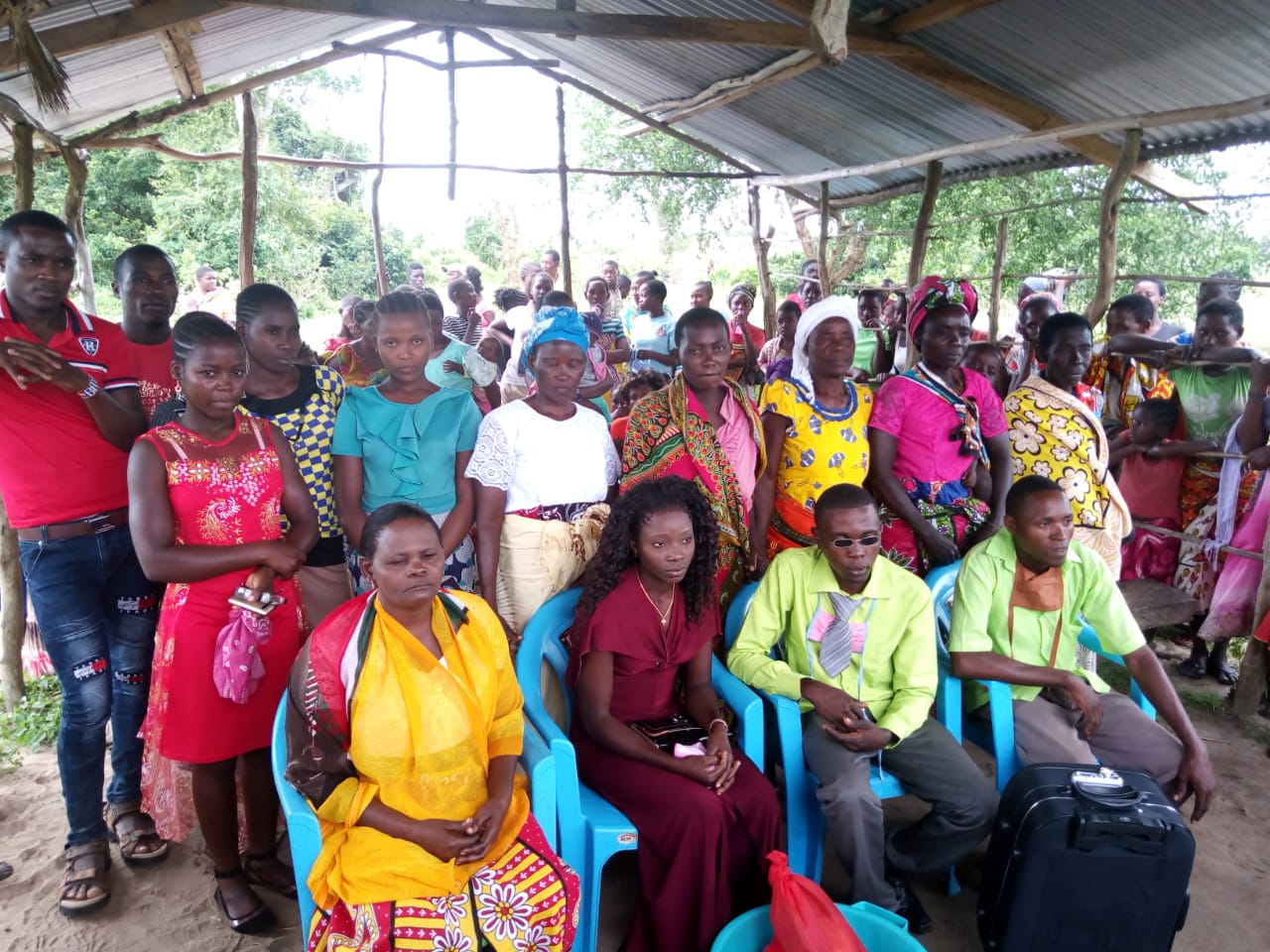 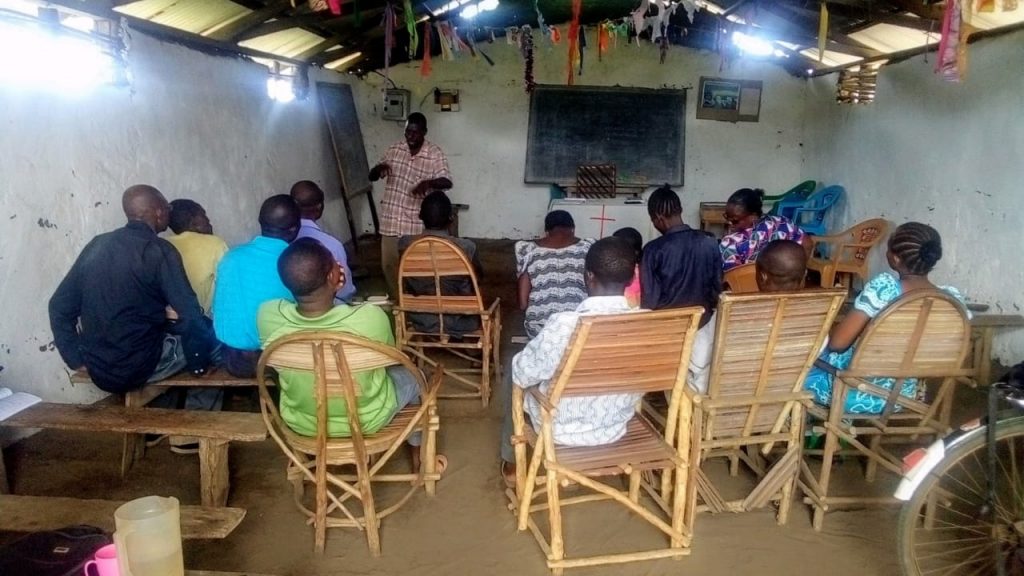 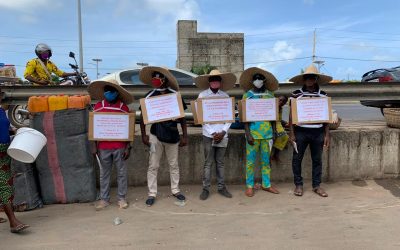 A few weeks into the COVID-19 pandemic, Cotonou, the capital of Benin, buzzed with activity. Soap and water stations were set up in front of businesses, and almost everyone wore a mask covering their mouth and nose. Most laborers worried about contracting the virus...